Ryan Jo Summers is a North Carolina writer who pens contemporary romance blended with an unexpected twist.  Her debut, "Whispers in Her Heart', combines fast paced suspense with the mystical paranormal.

In 2014, "Shimmers of Stardust", combining wholesome Christian elements in a time travel love story and "When Clouds Gather", a suspenseful mystery were both published through Soul Mate Publishing.

Her shorter non-fiction  works can be found in assorted regional periodicals and trade journals.

She can be followed on her blog at http://summersrye.wordpress.com or at her author pages on Facebook, Amazon and Goodreads, and twitter. She is a regular contributing writer to the Asheville Pet Gazette.

Her fourth book, 'Chasing the Painted Skies' released December 2015 by Soul Mate Publishing. Part mystery, part treasure hunt, part ghost story, part shape shifter and all romance. It was nominated for The Romance Reviews 'Readers Choice Award".  A sixth book came out Feb. 2016, a sweet contemporary romance novella called "Glimpse Eternity". She is also excited to be part of the 2015 Soul Mate Christmas Collection anthology called 'Sizzle in the Snow.  A seventh book, a romantic mystery novel called "Upon the Tide", and set in the Caribbean, launched May 2016.  "Beside Still Waters" is a contemporary Christian romance and released November 2016. Three more novels came out in 2017 and 2018 before she self-released a novel in 2018.

Most of her books are consistently earning great reviews from peer book reviewers. In April 2019, her self-published women's fiction/ metaphysical novel, "September's Song", was a 2019 finalist for the prestigious RONE award and earned a Silver Seal of Recommendation by the US Reviews of Books.

In her spare time, she likes to spend time with friends and her menagerie of pets or travel the National Forest near her home. Her hobbies include painting, reading and working word-find puzzles, especially the bent & wiggly kind, or playing Mahjongg and chess. She loves carousels, lilacs, lighthouses and all things nautical.

She loves animals and has a household of furry, finned, and feathered pets to keep her amused. In her day-job life, she pet sits and dog walks other people's pets. 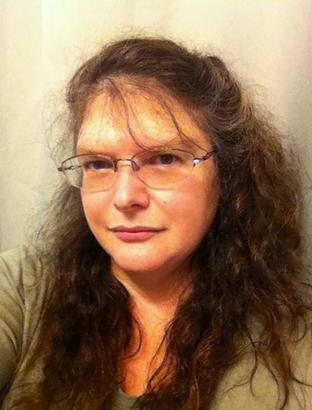 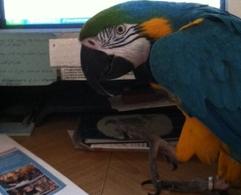 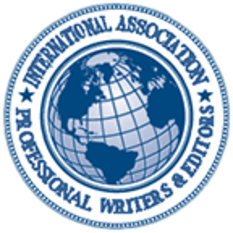