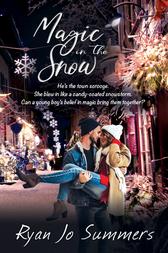 "Magic in the Snow" is a sweet story of finding love when and where you least expect it. It's a Hallmark movie in book form!--- Samuel's the town scrooge, Dawson just blew into his life like a candy-coated snowstorm. Can her young son's innocent belief in magic keep them together?

Ivey London who lost her military husband, tried to move on with their son, her Alzheimer's mother, and a boss attracted to her. She finds him alive and amnesiac five years later. Armed with inexpiable abilities, he is pursued by a forceful group determined to reclaim him. Ivey is just as determined to keep her late husband.  Together, they uncover what happened to him, who is after him, and search for how to reclaim what they once were--husband and wife.

Darby has the perfect life, until a guest is killed at her Bed & Breakfast and she's the top suspect. P.I. Sam is hired to get the goods on her, enough to send her away for life. Then strange and scary things start happening. And a surprising attraction forms between them. Then Sam must rethink his opinions. Romantic Mystery with a bone-- chilling conclusion. 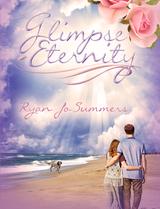 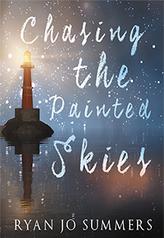 It Happened at the Park-- A rollicking comedy tale of polar opposites finding romance in the most unlikely place. Cassidy Grant is all business, then she inherits her sister's beloved dogs. She is not a dog mom. Ethan Sheppard is a dog man. 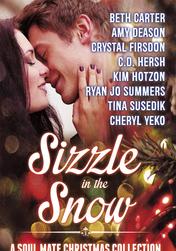 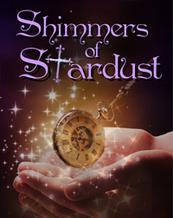 "Peeling Onions" is a short story I originally wrote for the Carnival of Strange Things anthology with Limitless Publishing. I have recently been advised it will be released apart from the anthology with a  new project still under production. Can't wait to see it!

​The "Winds of Destiny" Series

by The Wild Rose Press 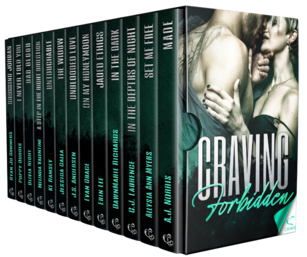 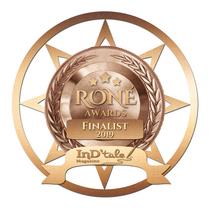 SoulMate Publishing's Christmas Anthology 'Tamed By Christmas' Part of the Eight sexy  Christmas tales.  Will Shane be able to tame the wild and willful Paige in time for Christmas? Or lose her forever? 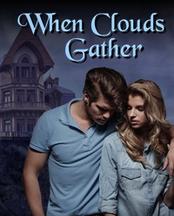 Part of the Food & Love Anthology Collection. Avianne and Sawyer were once young lovers. Now she's a caterer hired to service his engagement party. Sparks are rekindled as they come together once more. 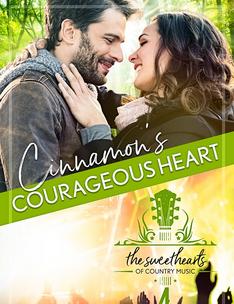 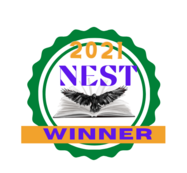 Koda needs a nanny for her children. Dalton needs a fresh start. They are both about to find they need each other. An uplifting Southern Christian story about forgiveness, second chances, and love. Featuring really fun kids. 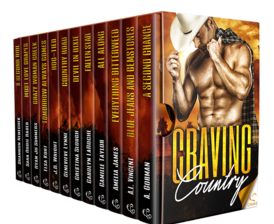 Non-fiction story chronicaling the first two years' journey with my adopted collie, how he worked to overcome his horrible beginnings, and the lessons he shared on trust, life, and love along the way. 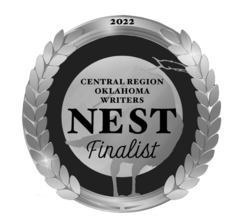 Kasey is determined not to let MS control her life. She is happy with her family, her pets and running her bookstore. Until musician Ben comes to town. He proves Kasey also has a heart, and he wants it. But will he still want her when he sees the reality of her diagnosis? A sweet romance novella.

Part of the Craving: Country anthology collection from Limitless Publishing. "Crazy Woman Creek" features a Native American legend, a humble rancher, his young daughter, and the amnesiac woman he finds....Faith 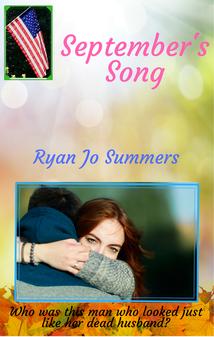 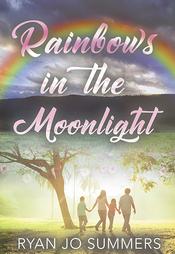 And another new series I'm working on called "Blueberry Ranch Bliss" and features a strong cast of women who run an equine therapy ranch for injured vets. Each special lady meets the love of her life in each new story. Up first, Ryleigh meets her match in the amnesiac Michael in "Damaged Hero"! 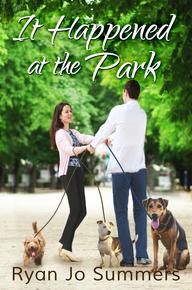 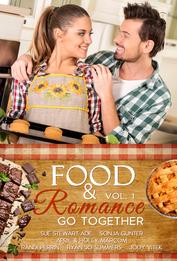 Civil War outlaw hanged in 1869, found alive in 2014. Scientists want him. One saves him. Now they run, hunted, trying to stay alive and finding love in the most unusual place.  Christian Time Travel Romance

The Sweethearts of Country Music, is a new series offered through Sweet Promises Press that follows five members of an all-girl country music band based in Nashville, TN. and how they managed families, careers and find love. My contribution to this series is book # 5, called "Cinnamon's Courageous Heart". 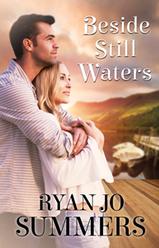 After losing a 98% finished, contracted novel in a computer crash September 2019, I am re-writing it now...after a suitable period of grieving of course.

This is "For this Moment",  a pirate time travel story. An excerpt can be found on the Excerpts page...because it had been contracted and slated for early 2020 release... 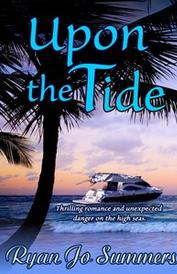 Check out the "Excerpts" tab for the Song "When Karma Comes Calling for You" that I wrote for this book.

NY Fashion designer Piper just met the hunk of her dreams. Except they are too busy running for their lives across the Caribbean Sea.Thrilling adventure and chilling romance when paradise turns deadly. 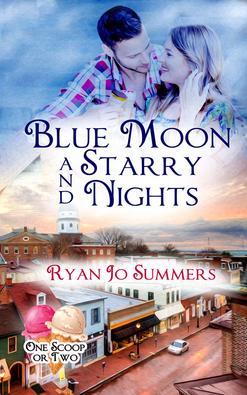 Update: The project didn't materialize, so the rights have been returned back to me and I will re=write this as a full-length book when time allows. 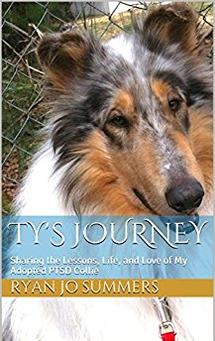 Inspirational Christian novel . Journalist McKayla Buchanan had it all: successful career, great guy, and a perfect life. Then she met Clay Michaels and the deliquents at his at-risk mountain camp. There, she learned the most precious thing she was missing---love. Stirring saga of trust and love between a worldly woman and an earthy man.

"Blue Moon and Starry Nights", is a nostalgic walk down those sultry summer nights along the boardwalk, around an ice cream theme with the excitement of secret identities. 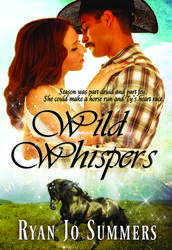 Yes, this is really Ty on the cover. 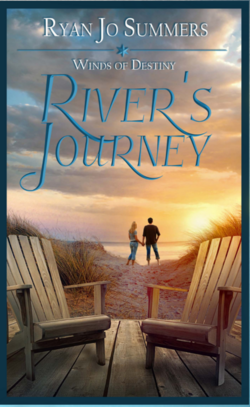 Set against the exciting backdrop in the chase for the Triple Crown and filled with mystical surprises. Season is not a witch, but she can make a horse run and Ty's heart race.

Craving Forbidden is now available. 13 stories in 1 volume all based on the one love we are forbidden to have. My contribution is called "Crossing Jordon".

Someone was going to get burned.... 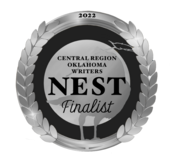